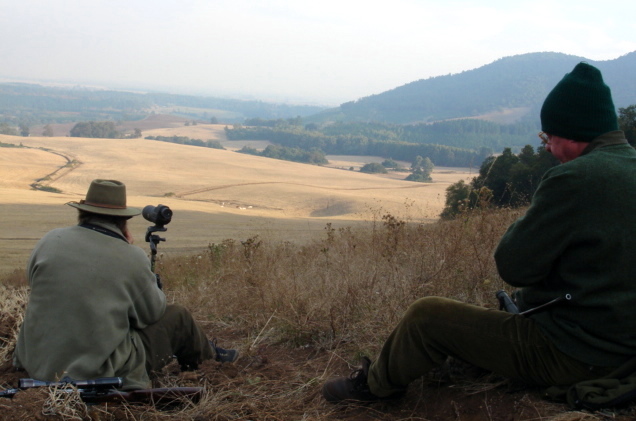 Few people know that a patch of forest and hills in the central valley of southern Chile hides some of the biggest wild red stags in the world. RSP has exclusive hunting rights to these grounds and is well versed in the intricacies of the area.

This past season was another success, with the big stags venturing out of the woods like clockwork for the mid-March rut. Our guest harvested nice bulls, most of them during misty mornings that are so typical of the Chilean woods—a similar esthetic to the forests in Eastern Europe.

We expect a great 2013 season, so far winter has been mild and the herds appear to be fat and healthy. Antler growth should be excellent.