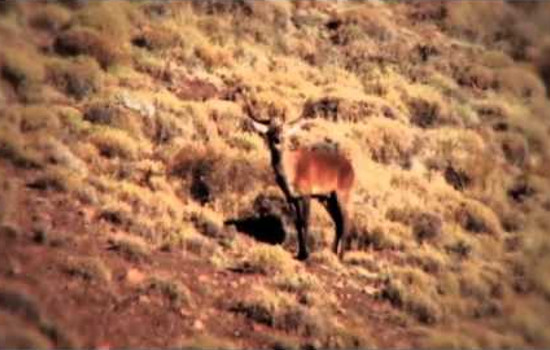 In a word, The 2011 Red Stag Season in Patagonia was for the first time in a couple of years, “normal.” In 2009 and 2010, we had summer-like weather well into March. This pushed the beginning of the roar and mating season into to late March and April.

Last year by late February and early March we started to see nice cool days that moved a lot of deer around, and by the second week in March the roar started in full swing–lasting until mid-April.

During these two months and early May, we estimated that we had more than 4000 head of red deer on the ranch, with a lot of nice bulls. Every day clients were glassing for herd after herd looking for nice Stags.

We expected a great 2012 hunting season, and our ranches have not been affected by the Puyehue Volcano and it ashes. The deer population on our property remains abundant and healthy!